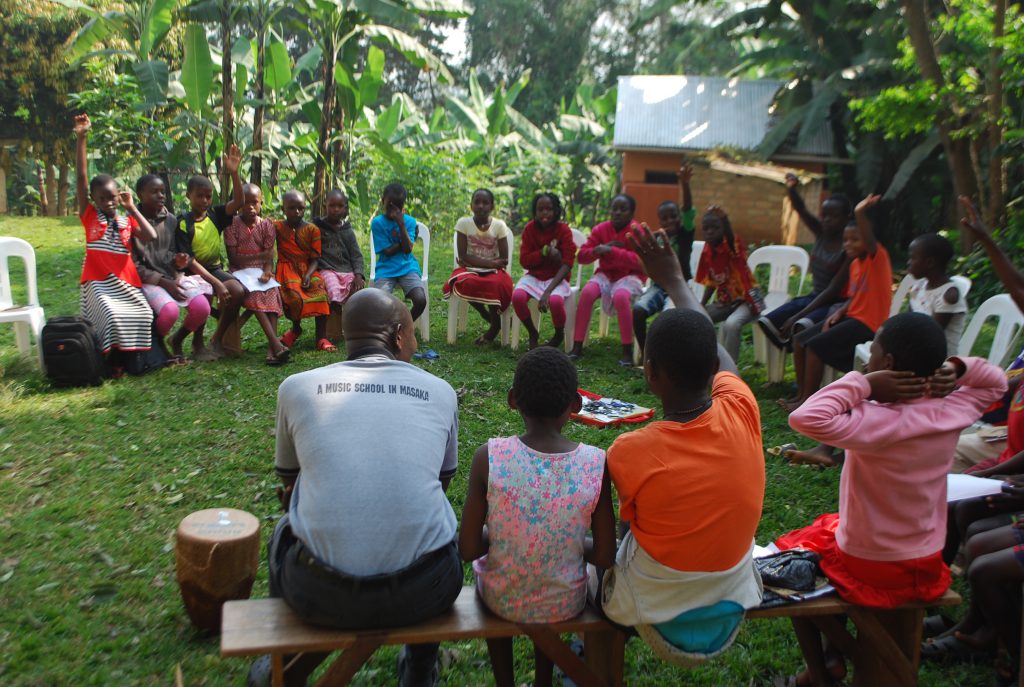 Swahili language dates from the contacts of Arabian traders with the inhabitants of the east coast of Africa over many centuries. It is a Bantu language and the first language of the Swahili people. Under Arab influence, Swahili (native name – Kiswahili) originated as a lingua franca of the African Great Lakes  region and other parts of East and Southern Africa, including Kenya, Tanzania, Uganda, Rwanda, Burundi, some parts of Malawi, Somalia, Zambia, Mozambique and the Democratic Republic of the Congo (DRC).

Being spoken by over 100 million people in Africa so it’s pretty hard to ignore a language that’s spoken by so many people.
It is one of the official languages in the East African community and African Union, next to English. It is a language of influence politically, economically and socially, and a knowledge of it can deepen business relationships.

Of recent, the government of Uganda considered introducing compulsory Swahili lessons in primary school and secondary schools across the country.

When used to Eurocentric languages, it might be a surprise to learn that in Swahili, plurals are formed by changing the beginning of a word, rather than the ending. For example, a singular teacher is mwalimu and multiple teachers are walimu. One shoe is kiatu, but many shoes are viatu.

Expect to learn those and much more when you join our Kiswahili classes at IMLS. Classes are conducted on Tuesday and Thursday at 4:00p.m.